Coastal Jaguar Conservation (CJC) is the name of an umbrella research project operated by independent researchers Stephanny Arroyo Arce and myself, Ian Thomson, in Costa Rica.

The main goal of the project is to study the jaguar (Panthera onca), other wild cats, and their prey species in Tortuguero National Park. However, we also work with and support several other projects at different locations across Costa Rica. 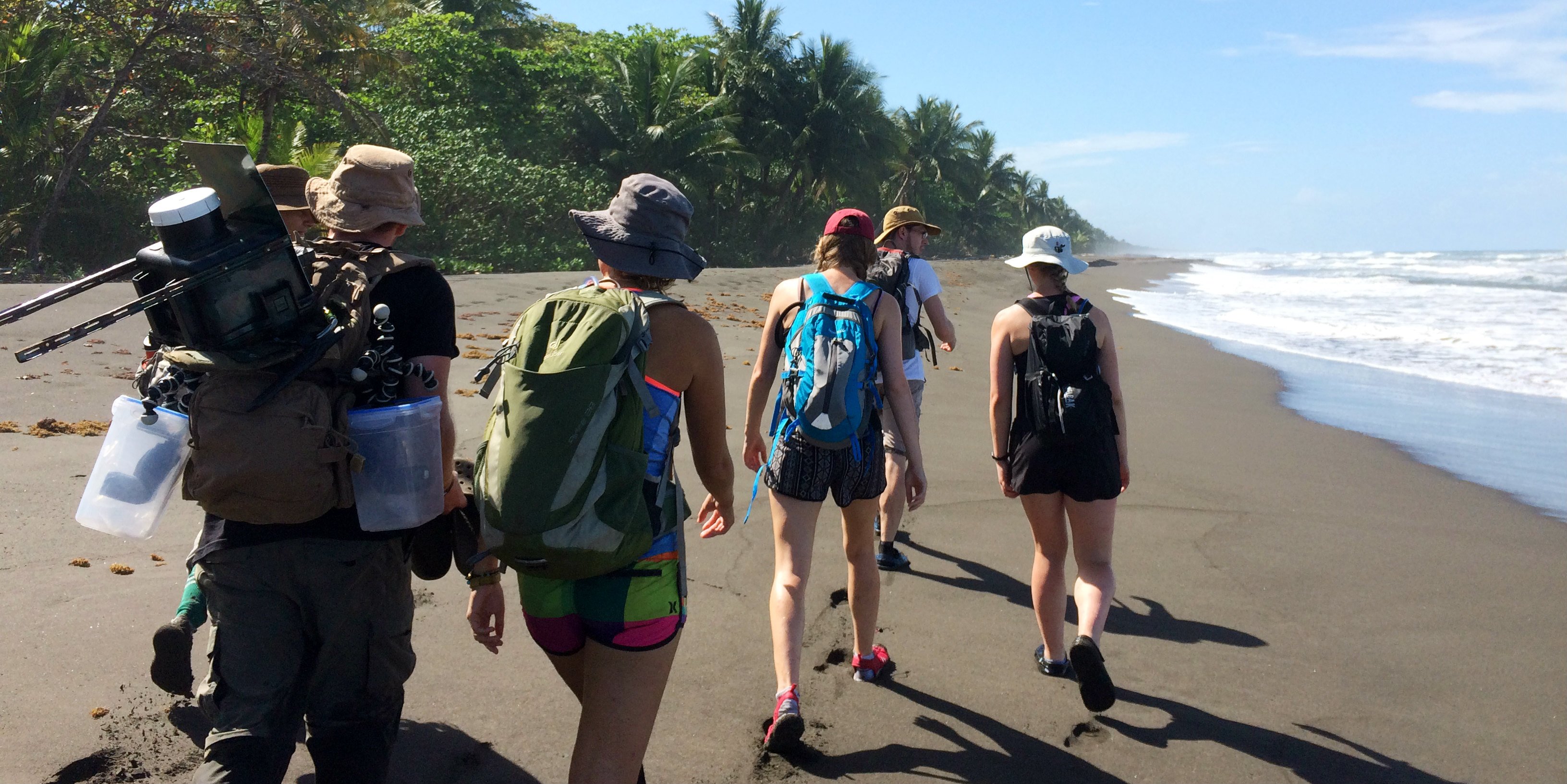 I am the co-founder and co-manager of Coastal Jaguar Conservation and have been working in Costa Rica since 2013. I originally came to Costa Rica as a GVI intern before then becoming the GVI staff member responsible for managing the “Jaguar Project” at their Jalova Research Station in Tortuguero National Park. 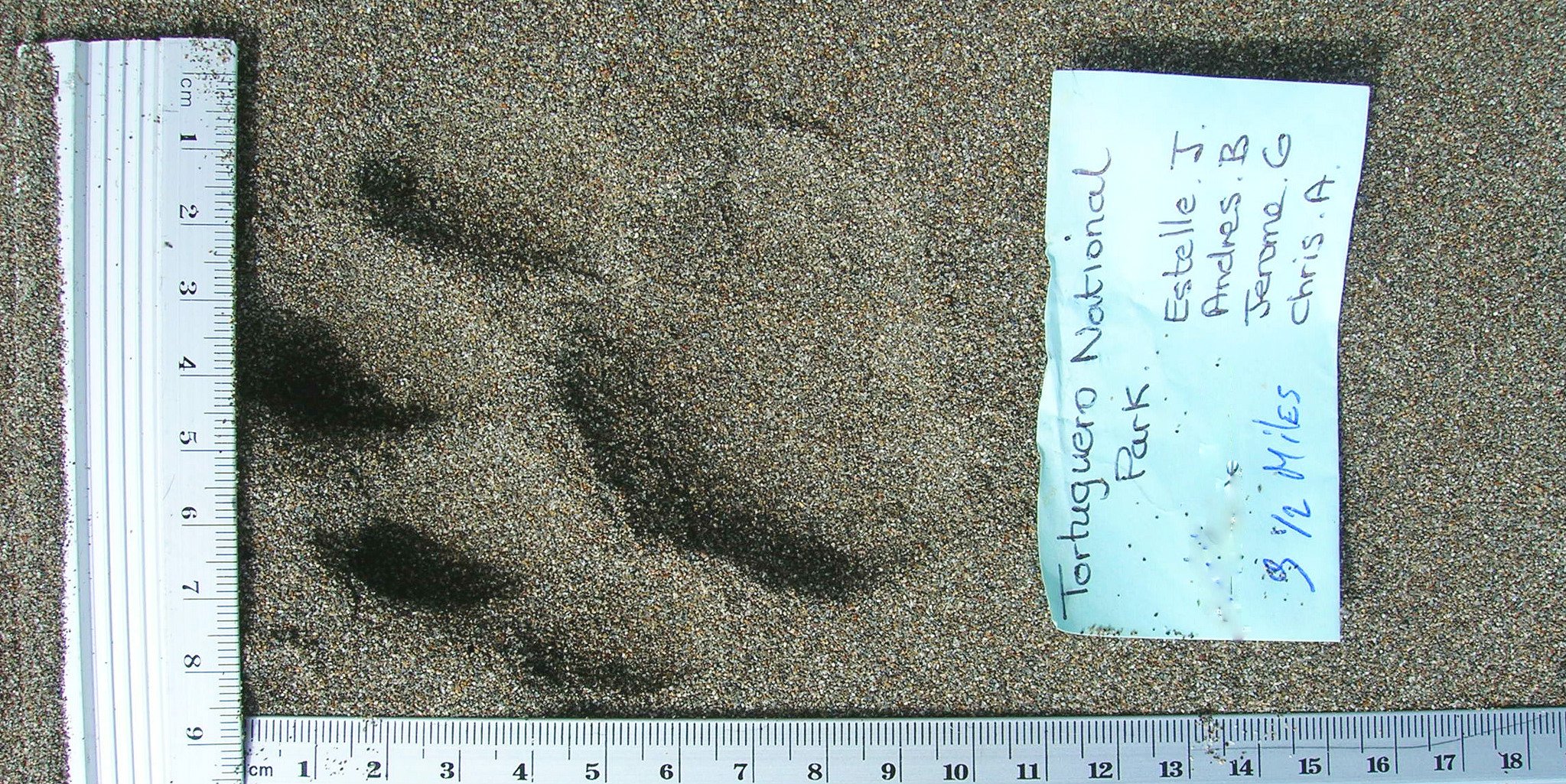 CJC’s objective is to increase the current knowledge of jaguars, other wild cats and their prey species in Tortuguero National Park, and surrounding areas, in order to promote conservation and management actions that will enhance their long-term survival.

Of special interest to our project is the monitoring of the predator-prey interaction between jaguars and the local population of sea turtle that nest in Tortuguero National Park. 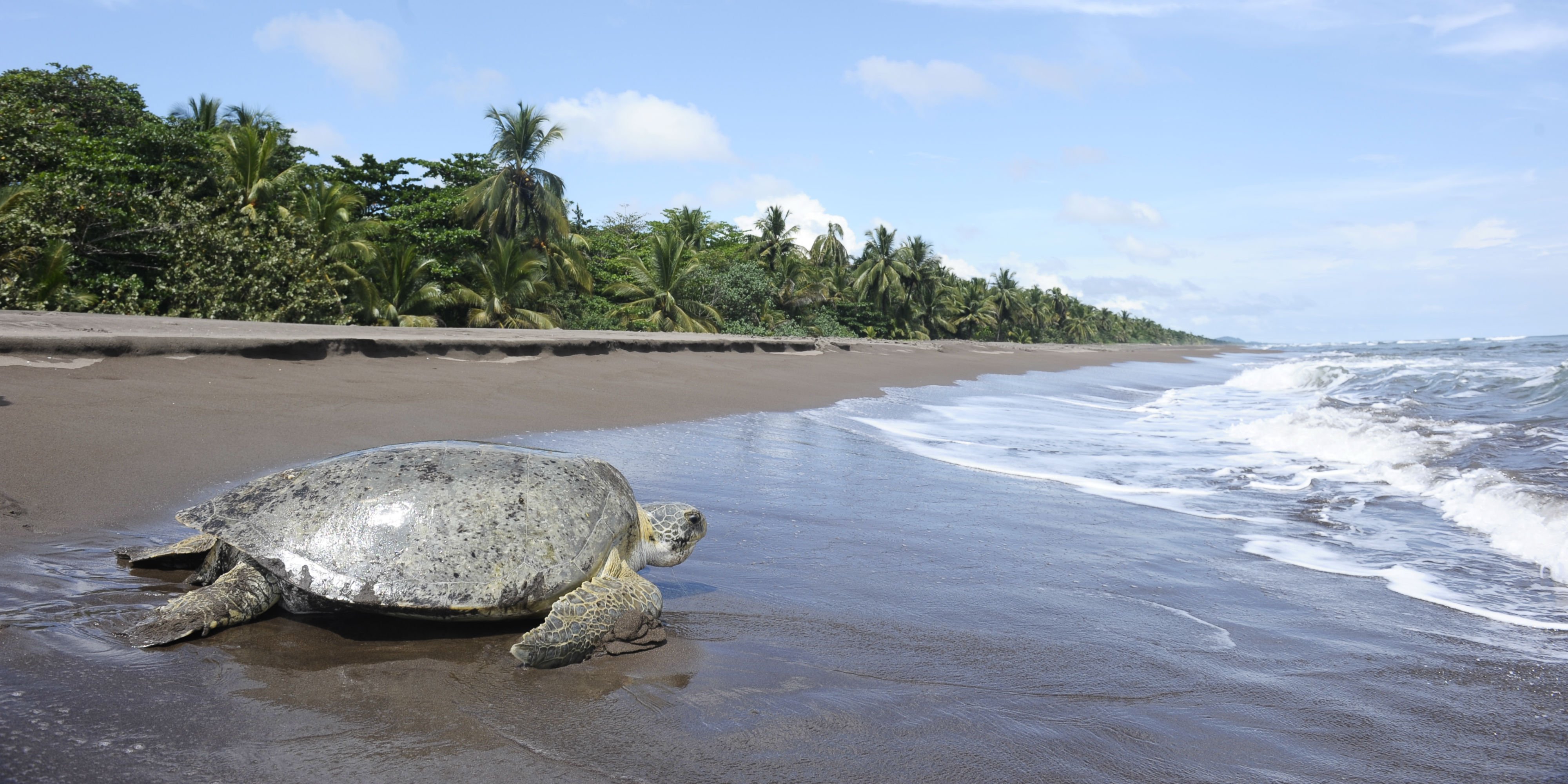 Our project is primarily based on camera trapping techniques, which allow us to document and identify species present in our study area as well as the identification of individual jaguars and other wild cats.

Further to this, we also conducted surveys to study the predation of jaguars on the four species of sea turtle that nest in Tortuguero National Park. 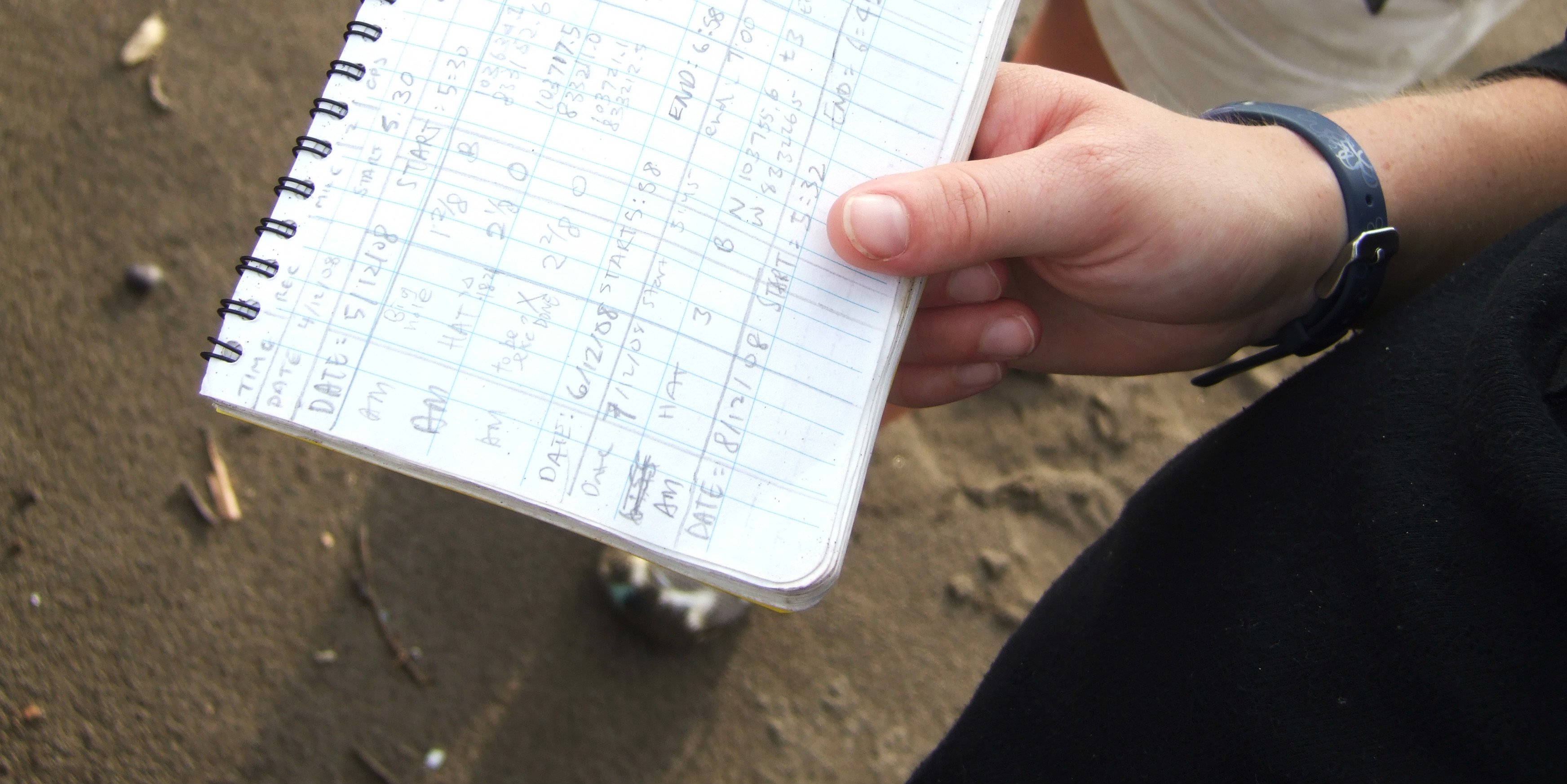 GVI volunteers support our project by assisting in surveying and data collection. The two main surveys that they participate in are the “Jagwalk”, a 28-kilometre weekly walk along the park’s coastline looking for signs of jaguar activity and evidence of turtle predation.

The second survey that they participate in is the weekly check of four of our camera trap stations, which are used to identify the species that inhabit the area. 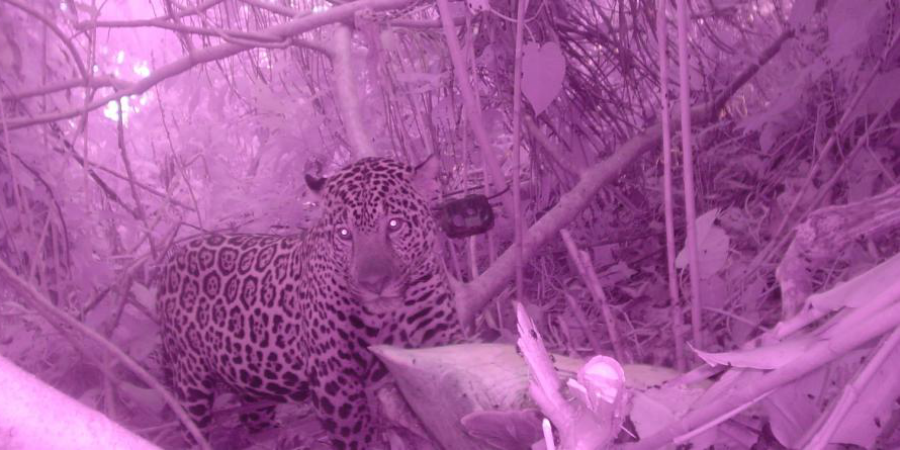 GVI staff members are responsible for organising and submitting the data collected during these surveys to our project and ensuring that our project’s protocols and methodologies are followed.

Both GVI staff and volunteers contribute immensely to our project and form the backbone of certain activities related to our work in Tortuguero National Park.

Further to this, the GVI Charitable Trust supports our project through donations allowing us to purchase equipment to be used by GVI staff and volunteers to conduct our surveys.

This story comes from GVI’s Impact and Ethics report. To celebrate 20 years of work in sustainable development, we reflect on and showcase our impactful stories and data. Read the report in full.