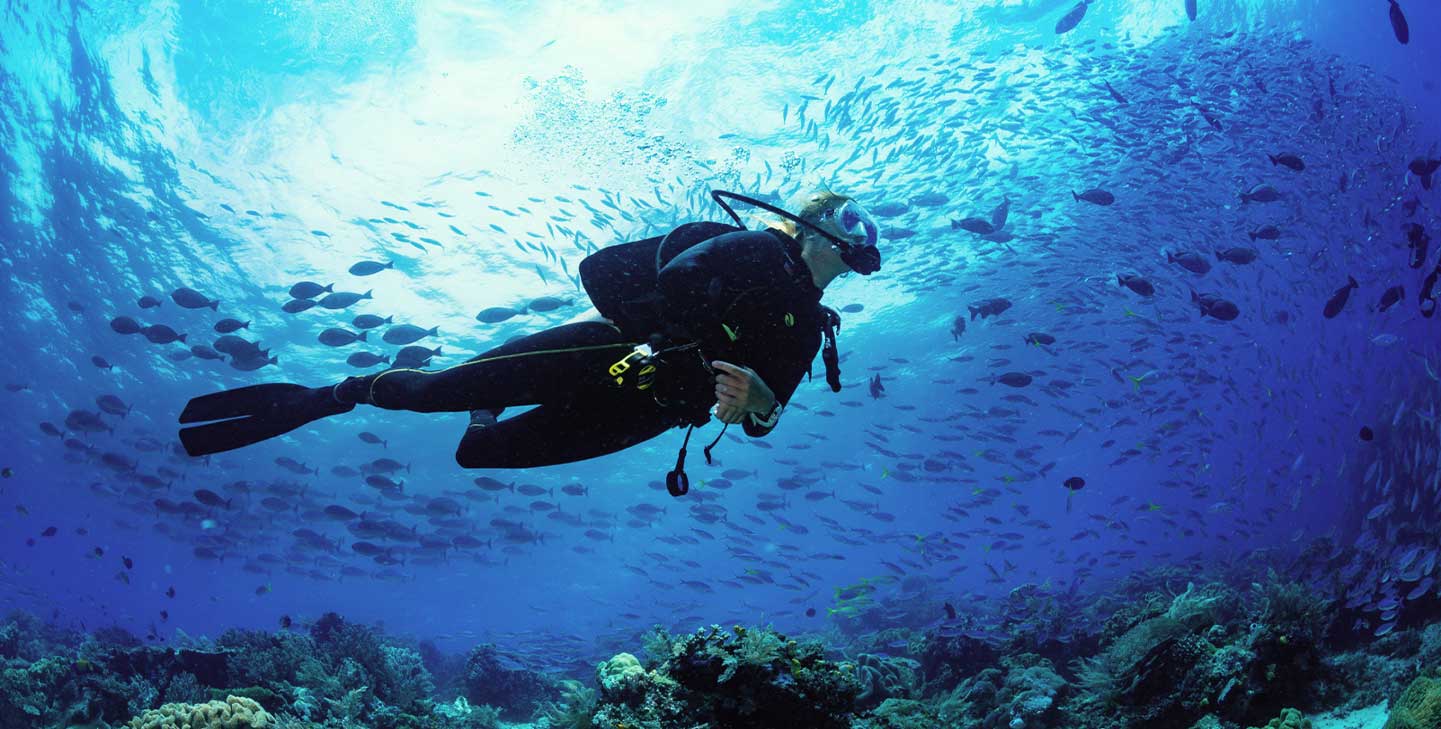 A vision to empower

The Story of GVI

Richard Walton knew he wanted to do something meaningful with his life. So when he turned 18, he left the comfort of his home in the UK and headed off to a Patagonian village to volunteer.

Although he had a great experience, he couldn’t stop thinking about the questions that stirred inside him. Why is the local community not involved? Will it really have a sustainable impact in the long run?

A few years later, Richard moved to an island in the middle of Lake Malawi, once again disturbed to see how detached travellers were from the challenges that the community was facing.

He couldn’t shake the feeling. He knew there must be a better way to run volunteering programs that were more ethical and impactful.

A vision was born – Richard was inspired to create programs that would enable global change-makers to work alongside local organisations by supporting and contributing to their initiatives, instead of doing their own thing.

Together with his college friend Ben Greig, a passionate biologist, they got to work. They set up local partnerships in Honduras and launched the first ever GVI marine conservation program in 1997, with 21 participants.

And with that GVI was officially born. Through decades of hard work by a dedicated team of experts, we’ve established more than 600 partnerships and have welcomed over 35,000 participants so far.

GVI is continuously adapting and evolving to ensure that we serve our participants and partners as best as possible. And in an effort to be more intentional and impactful through our programs, GVI recently split into two focused offerings  – GVI Planet, specialising in nature conservation, and GVI People, specialising in community development.