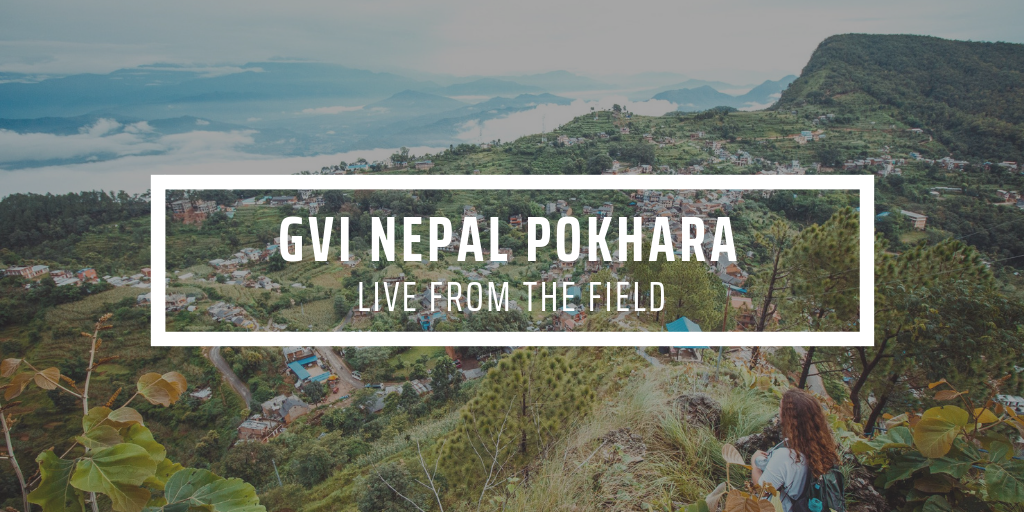 During the last two years I have been both a voluntary participant and a staff member for GVI at their base in Pokhara, Nepal.

Upon interacting with the recently released ‘impact and ethics report’ I immediately saw many examples of the impactful projects that I have been lucky enough to be a part of. One of the most interesting things the report illustrated, however, was the true scale of the reach and impact that we as members of the GVI community were having, not only in the base familiar to me, but in the numerous sites across the globe. As I previously mentioned I have been fortunate enough to be a part of numerous projects in GVIs Nepal base. My current focus has been helping to manage a numerous under 18’s group that the site sees every year. It was great to see Bainbridge Island get a mention as I have had the pleasure to work with them for the last two years, and can personally attest to their hard work and alignment with GVIs goals to create a meaningful impact within communities. In 2018, we started a partnership with a local government school in one of the more rural areas of Pokhara. Over a two week period we worked in collaboration with a number of adult volunteers, to completely renovate two classrooms, both inside and out. As the report rightly mentions, GVIs aspiration and ethos of creating ethical and impactful change is closely linked to the UN’s sustainable development goals. I think this sort of partnership with a community links very closely to SDG 4, the goal to provide quality education. The environment that a child learns in can have such a wide ranging affect on how they learn. To see both the difference it made to the students who would learn in the classrooms, but also the young volunteers who were able to appreciate the impact they were making in a community that had many differences, but also, and more importantly, many similarities to their own.

Returning to schools to see ongoing partnerships and impact To further bolster the impact a project like this would have, a teaching partnership was also set up at the school at this time. Upon my return to Nepal this year, it was incredibly rewarding to work as a part of the teaching team that was actually teaching in the classrooms that we had renovated the previous. This coordinated approach shows that we can make an ethical, impactful and sustainable change in the projects that we are a part of.