Field Staff Member Luke Tavener has taken it upon himself to create a master guide to Buddhism in Laos for volunteers. It is not designed as a complete guide to Buddhism but rather to help answer many of the common questions volunteers have when coming to Laos. Here is part five of his guide looking into how general Buddhist rules affect the lives of the community and tourists. 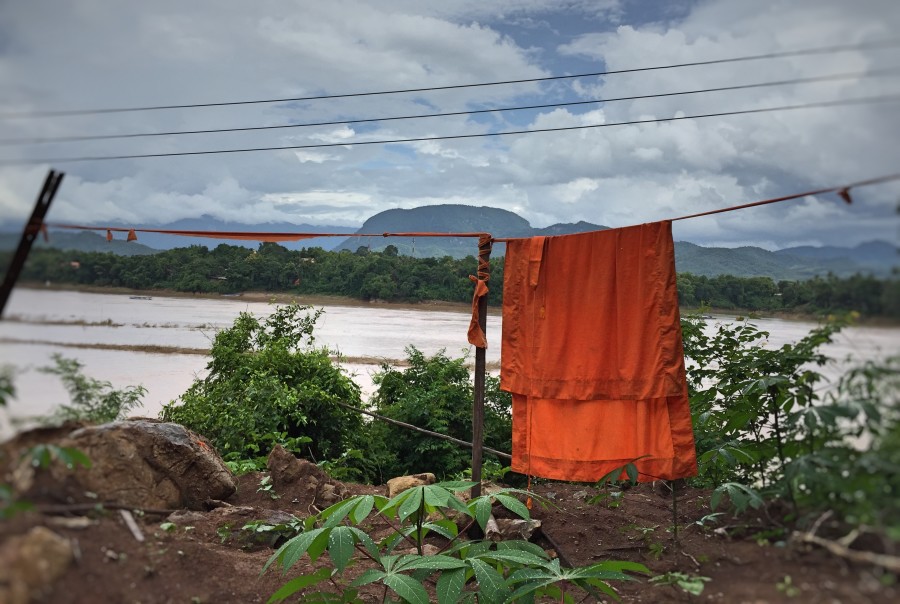 Those who choose to enter the Temple are held in high regard and given great respect from members of the wider community. There are many general everyday rules related to Buddhism, a great number of which affect tourists. Novices and Monks are very forgiving when tourists inadvertently break these cultural taboos, nevertheless it is important to understand their practices as a sign of respect.

A typical Novice’s, Monk’s or Nun’s day consists of chanting, collecting alms (except nuns), meditating, praying and studying. As highlighted in the previous blog, Novices attend monk school and study a number of different subjects. On the other hand, Monks and Nuns continue to study the Buddhist teachings in order to further their understanding of Buddhism and to pass on their knowledge to the next generation. 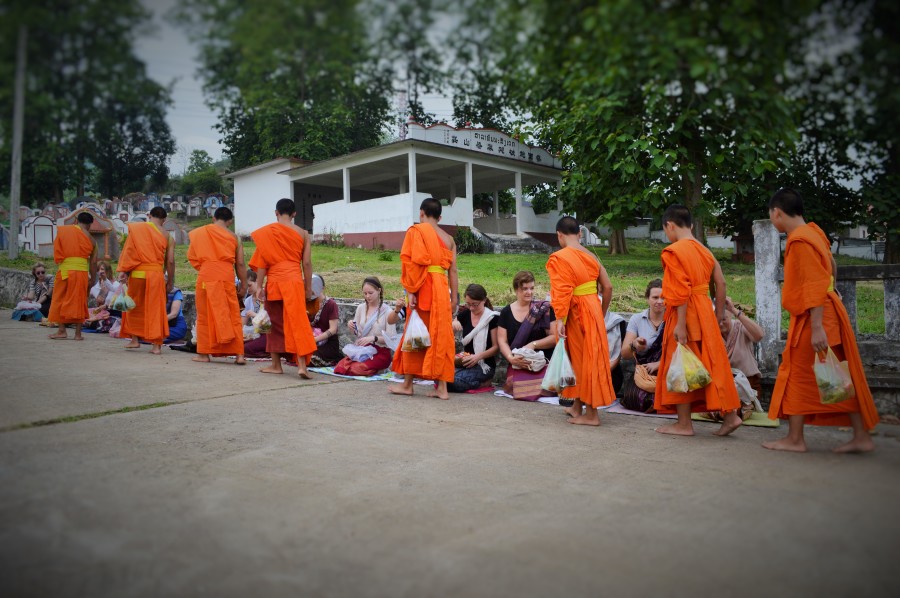 A key rule of Buddhism that is often overlooked by many is that Novices, Monks and Nuns are only allowed to receive items through donation. They are not allowed to explicitly request any item, with the exception being in times of illness. Every morning Novices and Monks rise at sunrise, complete morning prayer and then proceed to collect their daily food supply through Alms giving. Members of the community line the streets with food ready to place their pre-prepared food into the Alms bowls of the daily procession of silent Novices and Monks. Although unfortunately, some might say, Alms giving has become something of a tourist attraction, Novices enjoy seeing foreigners respectfully participating in the ritual.

When travelling from place to place, it is also customary for Novices and Monks to practice walking mediation, meaning that it is polite to give them right of way and to avoid conversation or eye-contact so that you don’t distract them from their meditation. 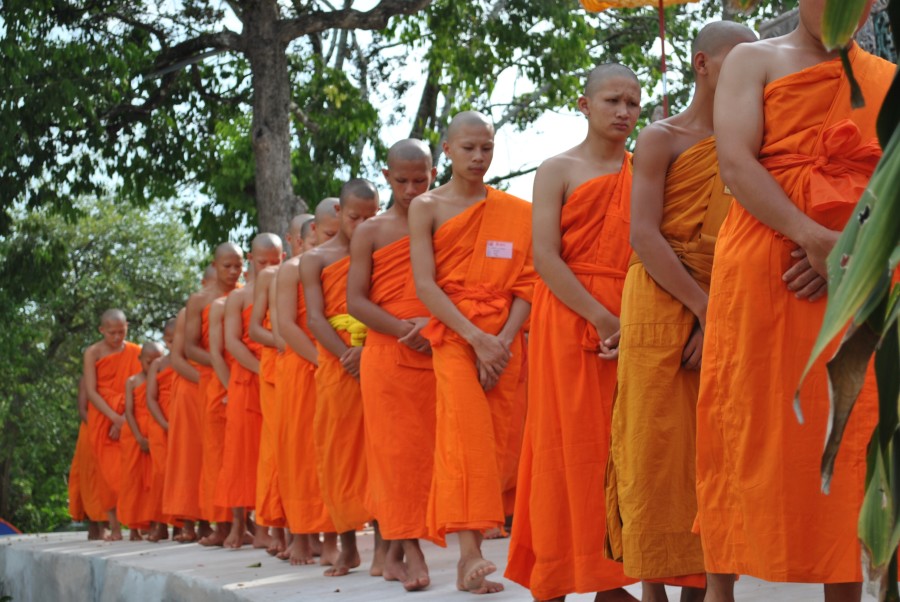 Novice, Monk, Nun, Ex-Novice and Teacher (often used for Abbots) are all titles and should be put before the name when properly addressing the respective person as a sign of respect. In the same vein, when teaching Novices, they will always address you as Teacher or Ar Jaan (Lao for teacher) and give you a great amount of respect. This respect stems from the practice of bowing down three times during chanting, first for the Buddha, second for the Scripture and third for the teachers.

As in many Asian cultures, in Laos the head is deemed the holiest part of the body and as such it is considered offensive to touch another’s head without express permission. With those inside the Temple held in such high regard; it is courteous for an individual, especially a woman, to have their head lower than that of a Novice or Monk. Although not always possible, it is respectful to bow one’s head slightly when meeting a Novice. In direct contrast, the feet are referred to as the unholiest place of the body as they are the lowest part and it is seen as a great insult to point your feet towards Buddha and to motion towards something with your feet. 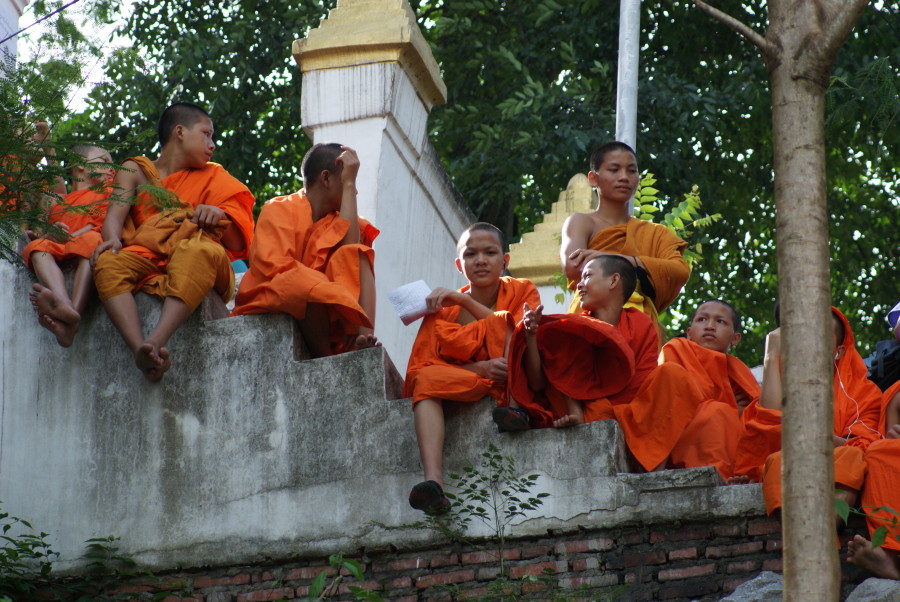 So if you are planning on travelling to Laos in the future, it is important to read up on the various cultures and traditions relating to Novices, Monks and Buddhism. This is to ensure that your experience and their religious practices and way of life can occur simultaneously and harmoniously.