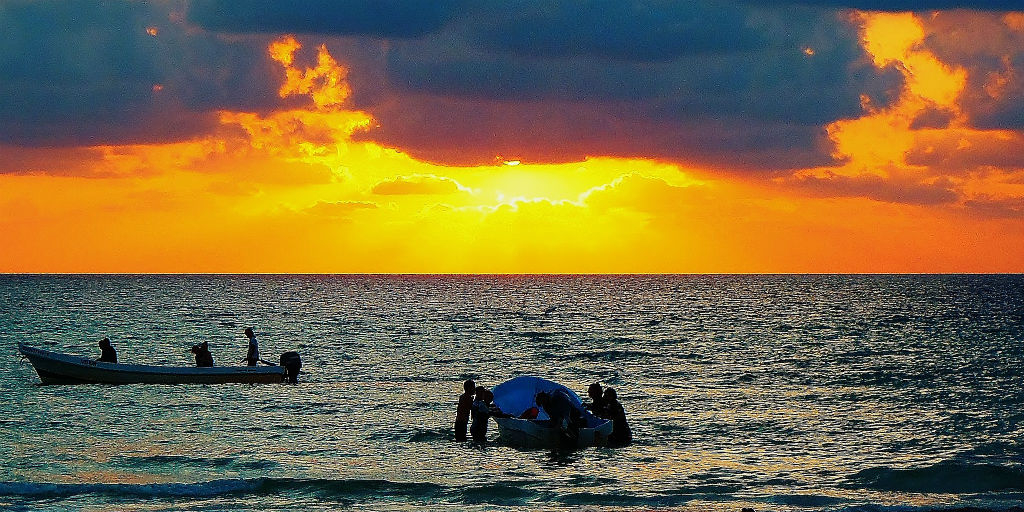 Travelling in Mexico: How I overcame my fear of travelling alone

I remember when I reached that moment of clarity. It didn’t strike me like lightning. It was more of a subtle realisation: I was no longer afraid of travelling alone. 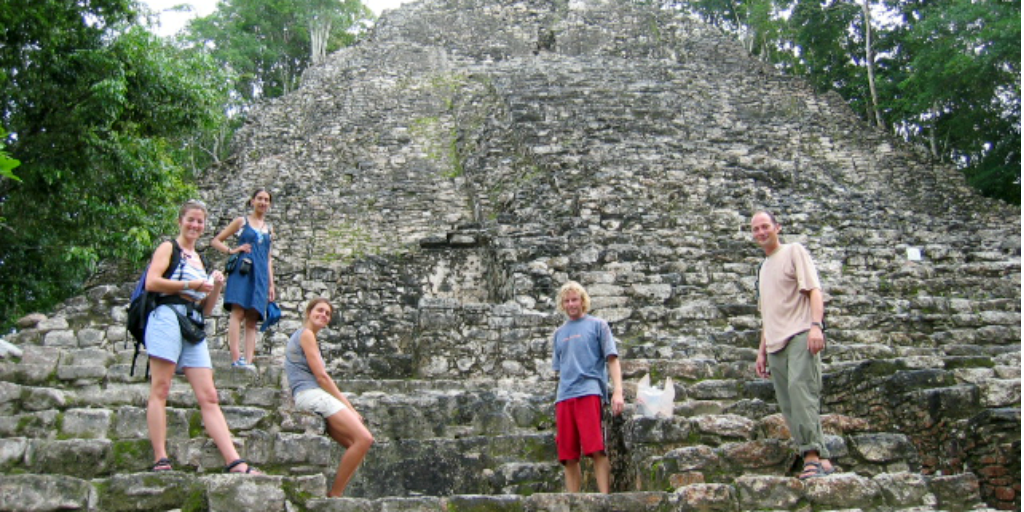 It didn’t hit me until I reached the summit of the cobbled pyramid found within the Mayan ruins of Cobá. After a three kilometre walk through the jungle in the hot and humid climate, the concept of climbing the 120 steps between me and the top had definitely not been appealing.

The staircase itself was steep, with only one rope to help the less-confident climbers ascend. Although I have a fear of heights, it never occurred to me not to climb. I went up with my head down, using both of my hands and feet to keep my balance. It was a literal process of one step in front of the other.

Before I knew it I had reached the top. I sat down, slightly out of breath, sweating, with my heart beating hard as my brain quickly caught up with the reality of how high I actually was. Yet, strangely, my primary thoughts were on the view.

All I could see was the green canopy of the jungle trees, which stretched unbroken all the way to the blue horizon. I looked down, almost in triumph. And then it finally hit me – I wasn’t scared anymore.

How I overcame my anxiety 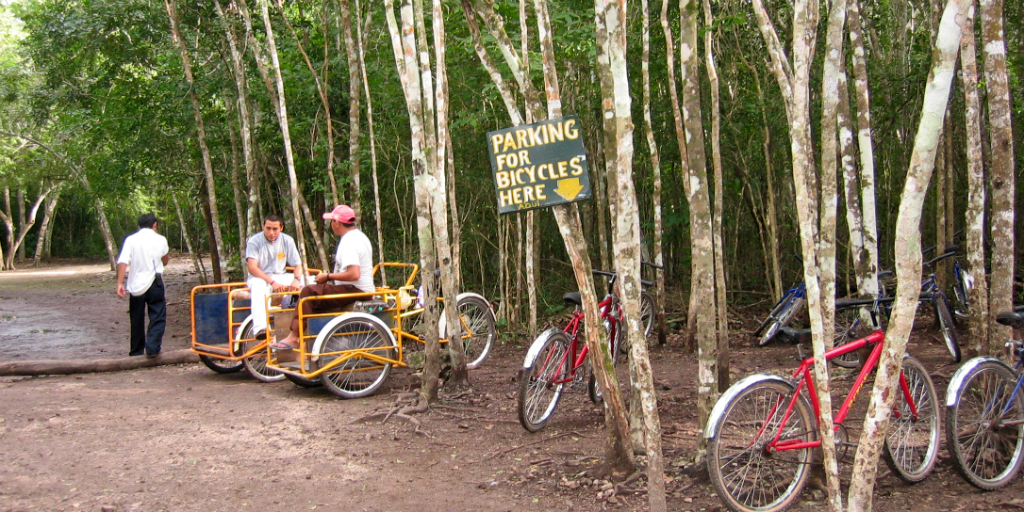 So what was it about this moment that was so important?

I had recently arrived in Mexico to participate in a six-month internship with GVI. I had decided to change my career focus after realising that one of my most important job requirements was being able to make a positive impact. This six-month internship seemed like a good place to start.

I would get to visit a new country, hopefully learn a new language, and gain some work experience in community development. I was beyond excited.

Then I started to think about all the things that could go wrong. I read articles about the dangers of travelling alone and read about people’s bad experiences in Mexico. The more I read, the further I went “down the rabbit hole”. Google became my worst enemy.

Still, I got on that plane, but the worry didn’t stop there. It was a ten-hour flight with nothing but me and my thoughts. I was travelling thousands of miles away from everyone and everything I knew. And I remember thinking, “You can’t do this!”

As the flight continued, I tried to distract myself with books and movies. Then before I knew it, we were descending into the unknown. 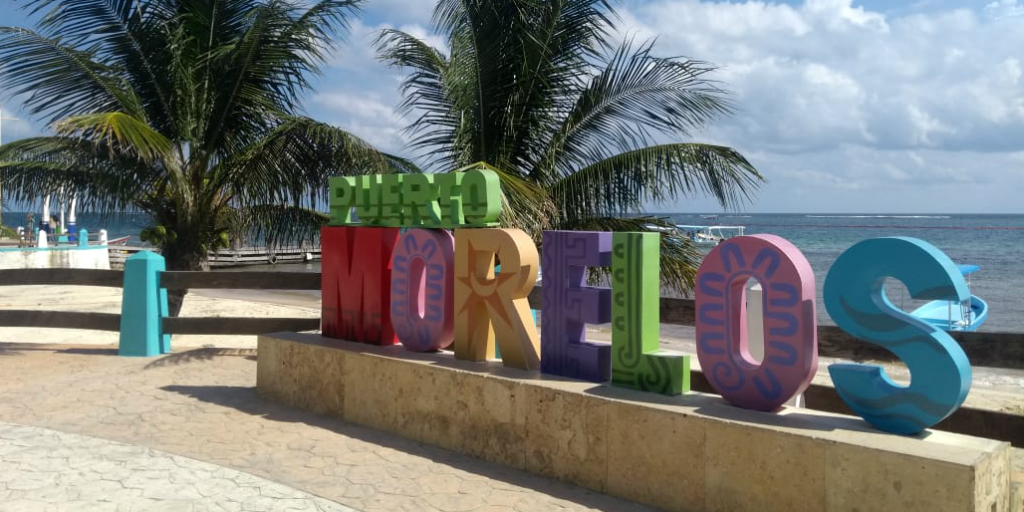 Arriving at the airport was a lot. I didn’t know where I was going, and I worried about my bag. The line through immigration was taking ages and I was sent away to refill my landing card twice because I hadn’t filled it in correctly.

I didn’t speak the language which made the whole experience even more nerve-wracking. Eventually, I made it through immigration, collected my bag, went through customs and met a representative from GVI who took me to their Puerto Morelos base.

For those first few weeks, I participated in GVI’s Mexico community projects and lived in perfectly safe accommodation surrounded by amazing like-minded people. But I just couldn’t relax. I still felt nervous. I just didn’t know why.

Fast forward to me standing on top of the Mayan ruin, overlooking the jungle, and feeling the opposite. What changed?

Somewhere along the way, Mexico had become my new normal. The differences that had initially made me feel out of place now seemed natural. The only language I would hear when out and about was Spanish. The hot humid air that had once hit me like a ton of bricks no longer seemed to phase me. I had adapted.

It must have been a gradual shift, but it was at that moment, sitting on the top of that ruin, that I experienced my “moment of clarity”. And it was epic.

I realised that fear can be such a wasteful emotion. This was my first trip to a supposedly dangerous country and my decision to visit had almost been changed by other people’s opinions. I realised that a lot of my fears were based on a few extreme examples – which you can find in even the safest countries.

Don’t get me wrong, I think it’s important to travel both responsibly and sensibly. However, common sense goes a long way.

What did I learn from Mexico? 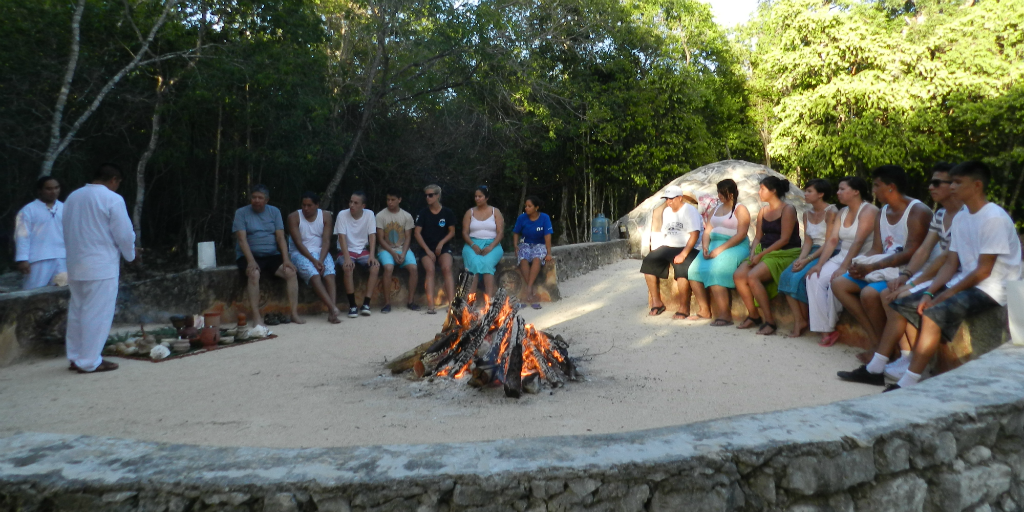 What did I realise after my time in Mexico? I realised that judging an entire country based on a few extreme ideas is almost ridiculous. The United Mexican States (or Mexico) is a huge country. It has 31 different states with distinct cultural practices and traditions.

Most importantly, I would have missed meeting amazing people. I made excellent friends in Mexico. This included other volunteers, GVI staff members and local people.

It made me realise how stressed life at home could be. The things that used to stress me out soon became less important. If someone was late, so what? I just waited. If I didn’t have a plan for the rest of my life, that was okay. I could just wait to see what came up next.

You can conquer your fear of travelling alone 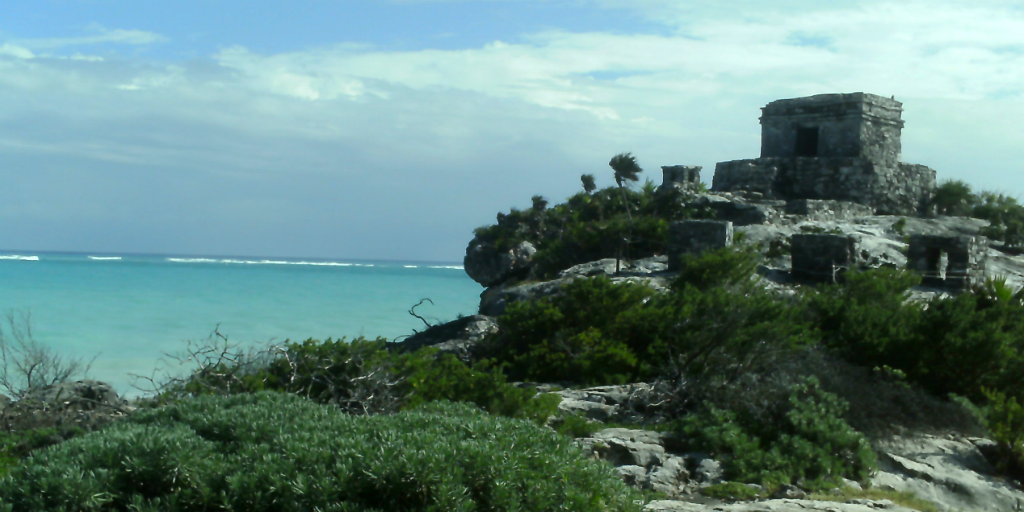 One of the biggest reassurances I had before travelling to Mexico was having a plan in place. I knew I was being met at the airport, had somewhere to stay, and clear activities for the next six months.

Fear of travelling alone is very common and is often a reason people don’t end up travelling in the first place, especially to places which are considered less safe.

If you are thinking of travelling somewhere new but are hesitant because of travel warnings, or have a fear of travelling alone, I would highly recommend joining a volunteer program.

GVI takes health and safety very seriously. It conducts rigorous risk audits, and keeps up to date with local events in all its locations. Participating in a GVI program not only assures you of support during your first few weeks or months in a new place, but it provides reassurance that your destination is not somewhere to be scared of.

After Mexico: my newfound love of travel 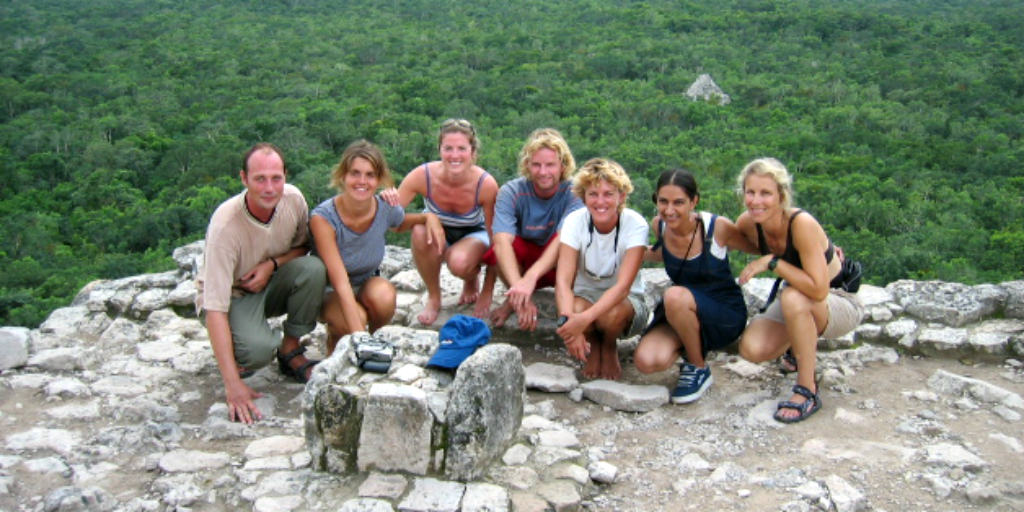 One of the unexpected benefits of my volunteering trip was that it sparked an interest in and provided opportunities for further travel.

After my experience in Mexico, I travelled to Costa Rica, met a friend in Columbia, and travelled for eight weeks through South America.

If I had never taken that first journey, faced my fear of travelling alone and the extreme stories keep me from visiting Mexico, I never would have been able to do this. I also wouldn’t have considered visiting South Africa – which I will be doing soon.

So if you are sitting there thinking about a place you would love to visit, but are being held back by fear, don’t be. Face it and book that trip. You never know where else you might end up! 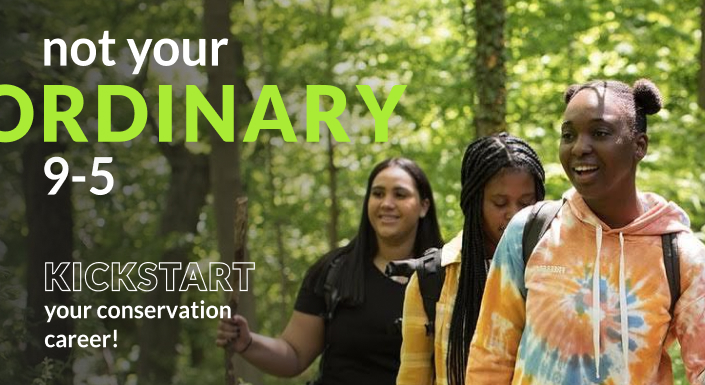 Book by 30 September 2022
Share
Apply
what’s up next?
How Christmas is celebrated in Ghana

For a meaningful trip abroad, swap your traditional Christmas celebrations for a volunteer abroad experience in Ghana.